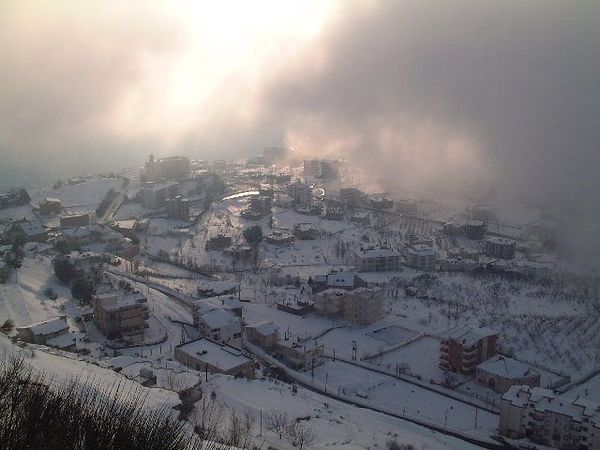 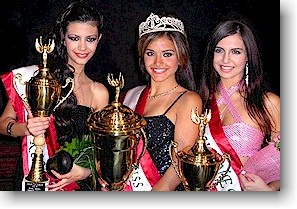 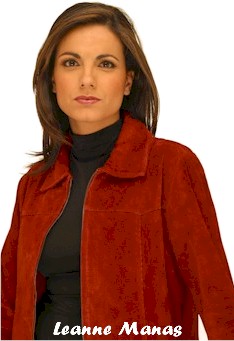 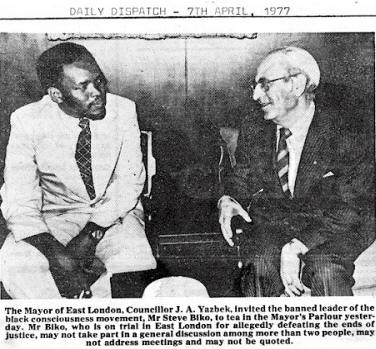 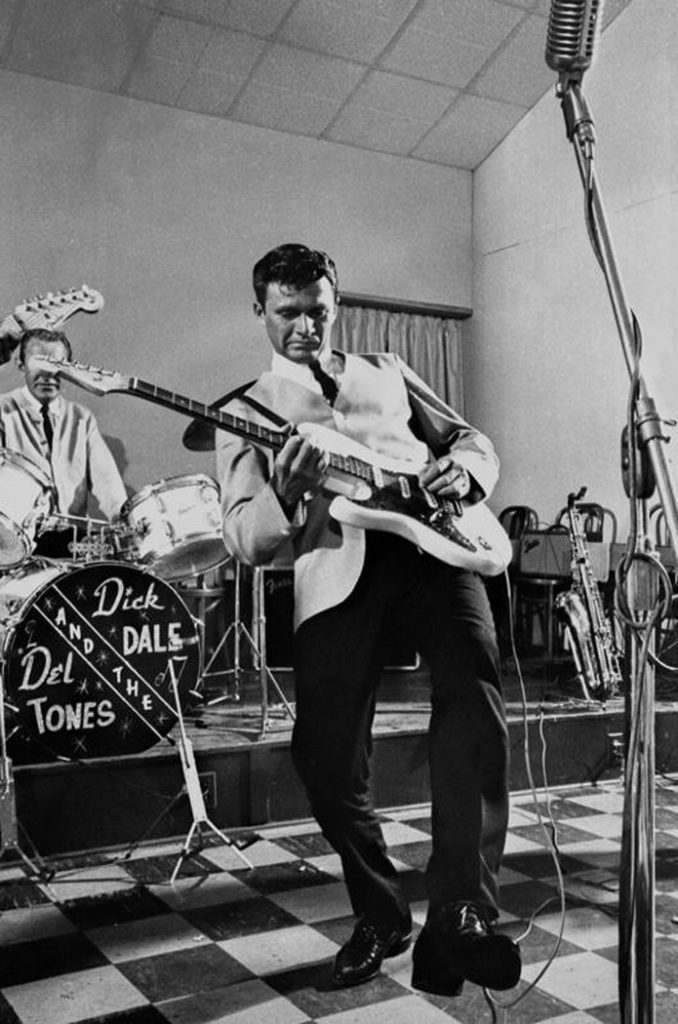 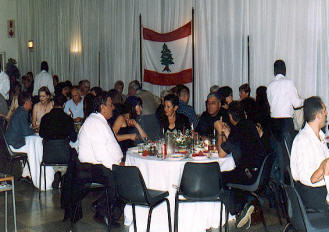 Michael Anthony Mansoor (5 April 1981 – 29 Sept 2006) Lebanese American Medal Of Honour (click here)
Without Hesitation: On this day on Sept 29 2006, Michael A. Monsoor a Navy SEAL would distinguish himself to be a true selfless hero and willingly gave his life to safeguard his fellow SEALs and would later be awarded the Medal of Honor. Monsoor’s position was one of protecting the two SEALs nearby on the roof from the access. An insurgent below hurled a grenade from the streets below. It hit Monsoor in the chest and bounced to the roof. Without a second’s hesitation, he yelled “Grenade!” and launched himself on top of it, shielding the others from the blast, taking the brunt of it himself. He was seriously injured and died less than 30 minutes later. The two SEALs on either side of him were injured but survived.

Interview with Ziad K. Abdelnour
Author of  Economic Warfare: Secrets of Wealth Creation in the Age of Welfare Politics

click here for Interview with George Farah
– Maker of Champions

A discovered place in Mercury was named Gibran

Did you know : Antelias is home to the site of Ksar Akil where the region’s oldest remains of a human being have been found: 30,000 years old man near the caves of Ksar Akil

Learn The Lebanese Language from the comfort of your home.
Contact us 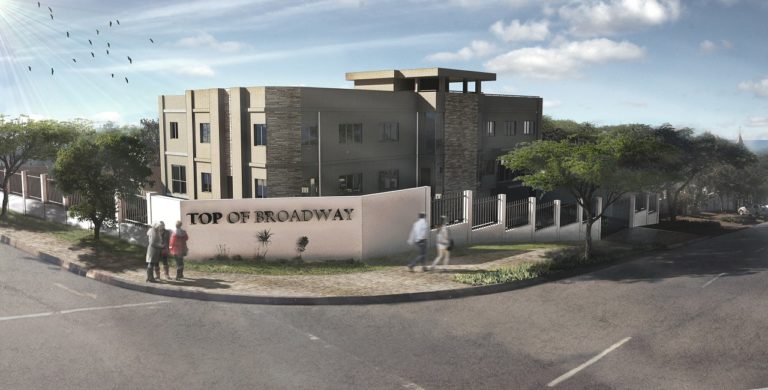 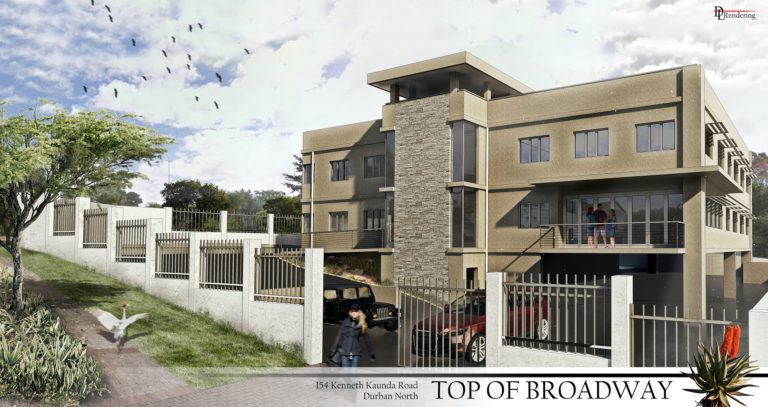 The History of The Lebanese

any other sites wishing to be listed, please contact us.

A sensational book by Cecile Yazbek is an absolute must for every Lebanese bookcase. Cecile is a born writer, who has captured the historical stand of brave Lebanese in the Old South Africa, who were instrumental in bringing about change in this beautiful country. (CLICK HERE FOR ARTICLE)

A Kahlil Gibran Society has been formed in South Africa in honour of this great Lebanese
philosopher. One section of his work from The Garden of the Prophet can be read from the link below  Pity the Nation makes one think
doesn’t it ?

The late George Peters was the original founder of a Foundation of The South African Lebanese Education Advancement Foundation  an organization which helped Lebanese children who wished to further their education.

Lebanon to use wind energy by introducing windmill project Lebanon took its first step to introduce wind energy in the country, which aimed at reducing dependence on expensive forms of energy, the local newspaper Daily Star reported Friday on its website.
The report said that Lebanese Minister of Power and Hydraulic Resources Mohammed Fneish signed an agreement with Paris-based the French Global Wind Energy Company Thursday to implement a windmill project.  Fneish said that the project “will pave the way for the introduction of the first windmill project in Lebanon,” adding that “we are pinning high hopes on energy rationing.”
According to the official, the agreement is part of the ministry’s plan for alternative energy, especially in light of higher oil prices.
The project will be carried out over the next seven months and an international tender will be issued soon to attract investors, said the report. Source: Xinhua

Latest from our Lebanese Communities

NEW, Views and and General. Looking for an old Lebanese friend or relative. Send us an email and we will post on the site. 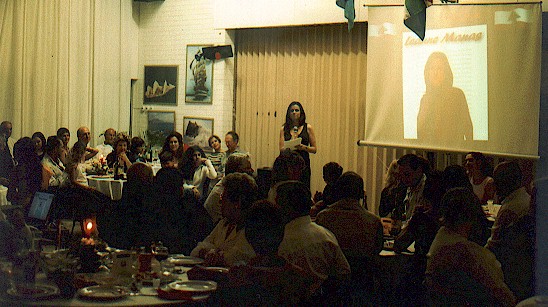 News, view, entertaiment. Looking for an old Lebanese Friend, relative, or trying to trace your roots. Contact us and we will upload.

Businessmen looking for networking opportunities on The African Continent, visit on Linkedin Group on this site, drop us an email.

Lebanese Functions, Events or General News you would like to get out to The Community.